You are here: Home1 / deminimis 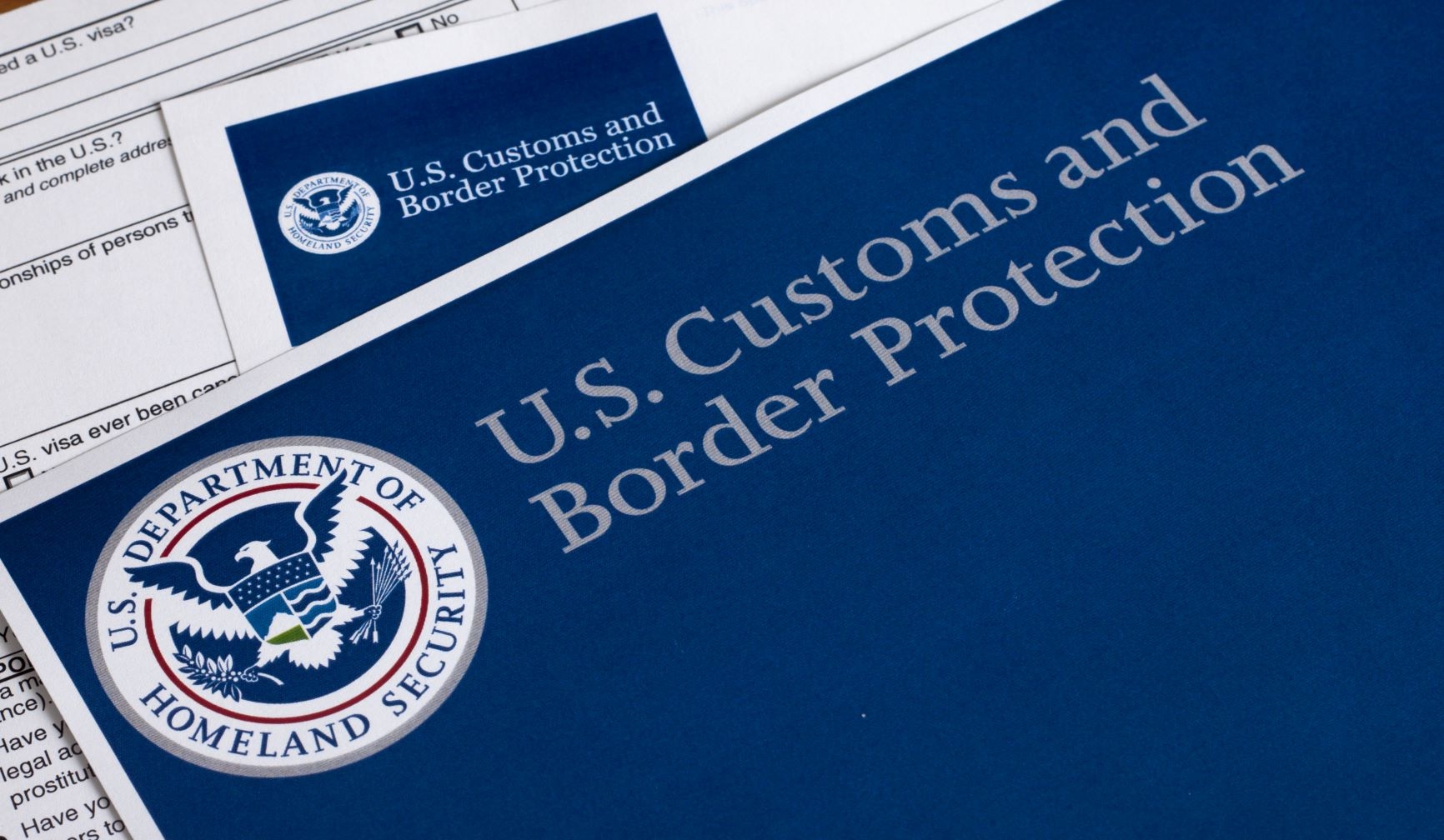 In 2016, the United States increased its De Minimis threshold to US $800 – one of the highest levels in the world.

The De Minimis level is the financial threshold level at which Customs and Border Protection (CBP) do not collect import duty.

In addition to the benefit of no duty, the clearance process for the importer, transporter, and clearance agent, may be simplified.

The De Minimis exemption applies only to low-value shipments of not more than $800 on non-restricted goods. (Certain goods such as excise, licensable goods are excluded).

We understand that the US CBP is preparing a proposed rule to the Office of Management and Budget (OMB) requesting a change that would eliminate the $800 De Minimis exemption for imports subject to Section 301 tariffs (China). Details are yet to be published.

Section 321 of the Tariff Act of 1930 (19 USC § 1321) provides for an exemption from duties for certain shipments imported having an aggregate retail value in the country of shipment of not more than $800.

Exemption under Section 321 is most applied to eCommerce, low value transactions where the seller ships directly to the buyer from a foreign country.

The removal of the $800 De Minimis exemption would not only increase the delivered price of an item to the US customer, but would also likely increase the number of checks and holds due to poor data from the shipper, additional documentation and possibly a Power of Attorney from the importer.

It may also have implications on the door-to-door delivery time. Complete and valid data will therefore become more important than ever to properly calculate your landed cost.

China, which is likely to be severely impacted by any change in US De Minimis levels, has been identified as a key origin of poor and inaccurate data.

The Covid19 pandemic has seen an exponential growth in eCommerce with huge implications for the traditional methods of importation and duty collection.

Is this just a targeted proposal aimed at improving data accuracy from China? Is this another part of the ongoing trade wars between the USA and China? Or will we see the US move completely towards the removal of Section 321 De Minimis levels?

Hurricane’s Content and Compliance team will continue to monitor these important proposed changes and keep you full informed as to their consequences for cross-border eCommerce trade.