Hurricane was delighted to take part in the Second UK and China Cross-Border eCommerce Forum which was held at the Peking University Business School in Oxford.

Our CEO Martyn Noble was among the keynote speakers during the day which was entitled ‘Post-lockdown challenges and opportunities for global cross-border eCommerce’.

The event was a mix of in-person and virtual with over 150 delegates taking part, including representatives from government and some of the biggest names in global logistics and online retail.

China’s cross-border eCommerce imports and exports reached 419.5 billion yuan ($65.57 billion) in the first quarter of this year – up 46.5 percent year-on-year and shows no sign of slowing down. 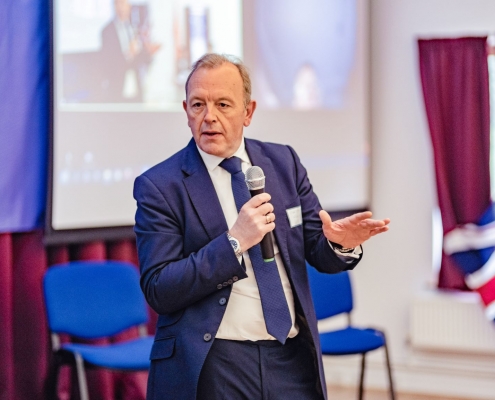 But increasing regulation including the US STOP Act and the EU’s recently launched VAT Package and Import One-Stop Shop (IOSS) mean that the need for complete and valid data on shipments has never been greater.

Through our strategic partnership with ELI Holdings, Hurricane is helping some of the biggest Chinese logistics and ecommerce players to integrate best-in-class data provision into their global operations.

Hosts for the Oxford event were the China Europe eCommerce and Logistics Club (CEELC) and the UK & China Chamber of eCommerce (UCCE).

Among those taking part in the Oxford event were JD.com, Yodel, and The Very Group.

Martyn Noble, CEO of Hurricane Commerce, said: “It was an extremely professional event and built upon the success of the launch event last year.

“While there are significant opportunities for logistics and eCommerce companies to grow their cross-border operations, there is also a growing recognition of the importance of having best-in-class data to meet the regulatory challenges.

“We are hearing of more and more cases of shipments being held by customs authorities around the world because of the poor quality of consignment data.

“Businesses which have the highest levels of data provision are the ones which will have a competitive edge over their rivals and therefore will be best placed to reap the biggest rewards in the global eCommerce space.”

Hurricane to be Gold Sponsor at WMX Europe 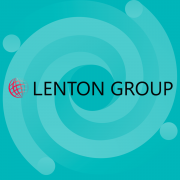 Hurricane to be Gold Sponsor at WMX Asia 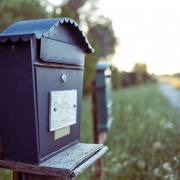 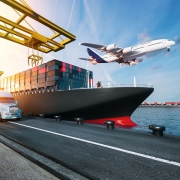 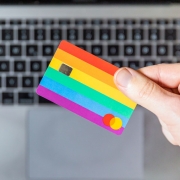 The path to successful cross-border eCommerce – What’s the opportunity and how can you get a piece of it?

Today’s the Day: End of the EU VAT de minimis and the launch of the Import...